Gelato Pie is a sativa-dominant hybrid cross between Gelato #37 and Key Lime Pie. Loaded with terpenes for a heavy high and taste. Reported to leave users relaxed and euphoric.

BLOOM Live Resin is the best tasting fresh flower vape in CA. Every month, our team of strain curators finds a variety of superior cultivars from growers in Humboldt to Santa Barbara. Each cartridge is made from potent buds and crafted into pure oil containing a wide range of cannabinoids and more than 150 live resin terpenes.

Available in both Full and Half grams.

About this strain: Gelato

Gelato is a cross between Sunset Sherbet and Thin Mint Girl Scout Cookies, named in homage to its sweet aroma. Also known as Larry Bird, Gelato (#33) was first cultivated in Northern California’s Bay Area and is derived from a deep bank of genetics created by the Cookie Family, the Sherbinskis family, and cultivator Mario Guzman.

The cultivators parted ways following its creation, and the cultivator who possesses the most “stable version” of Gelato genetics is up for debate. Cookies cultivates a few phenotypes and descendants of the strain named Gelato #42, Dolce Gelato, and a sun-grown Gelato. Sherbinskis grows four stabilized Gelato phenotypes in its rotation as well: Gelato #41 (Bacio Gelato), Gelato #43 (Gello Gelato), Gelato #47 (Mochi Gelato), and Gelato #49 (Acai Berry Gelato). Per Sherbinskis, the #33 phenotype is no longer in cultivation.

Be the first to review “GELATO PIE” Cancel reply 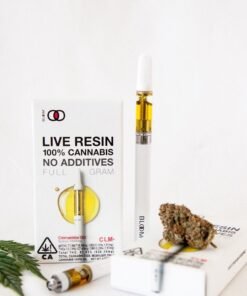 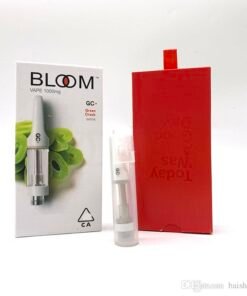 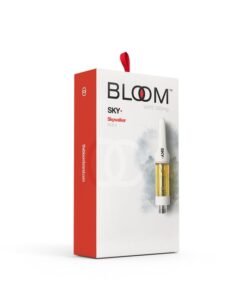 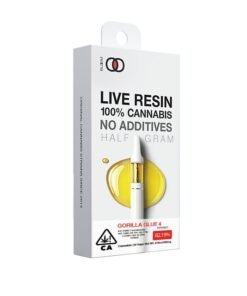 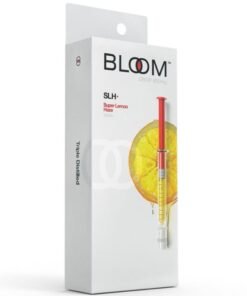 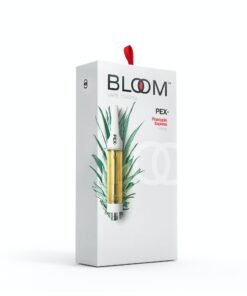 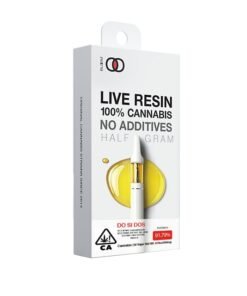