Originating from the Netherlands, Bubblegum Kush is a cross between the old school bubblegum strain and an undisclosed kush phenotype. The flavor profile contains a sweet, fruity bubblegum flavor followed by kushy undertones during exhale. Be careful, too much of this strain will be sure to leave you couch-locked in front of your favorite TV show. As all time favorite amongst old and new school cannabis users, you won’t want to put it down.

About this strain: Bubblegum Kush

Bubblegum Kush is the creation of The Bulldog Seeds in Amsterdam. It’s a cross between, no surprise here, Bubblegum and an unspecified Kush.

The top reported aromas of Bubblegum Kush are what you would expect — bubblegum but also spices and earthy pine. And it is said to taste like sweet, fruity bubblegum with a hint of sour citrus. DIME 1000mg Cartridge – Bubblegum

Be the first to review “Bubblegum Kush” Cancel reply 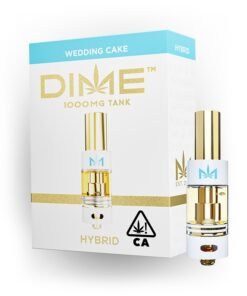 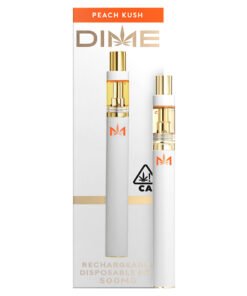 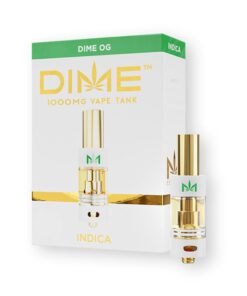 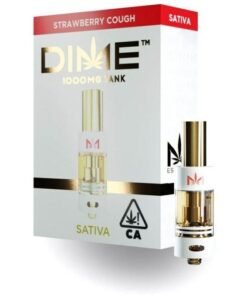 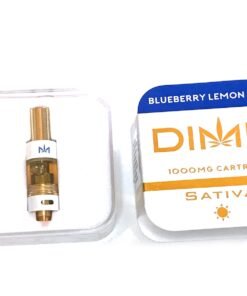 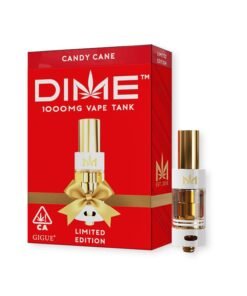 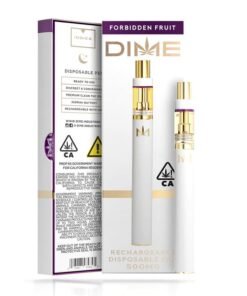