About this strain: Do-Si-Dos

Do-Si-Dos is a hybrid of OG Kush Breath — a phenotype of GSC (formerly Girl Scout Cookies) — and Face Off OG from Oregon’s Archive Seed Bank.

The seed bank is working on an F2 line of Do-Si-Dos phenotypes — Do-Si-Dos #9, #18, and #22; as well as the unreleased #4 and #13 — all of which reportedly grow tall and deliver average-sized yields in a 70-day flowering time. The entire F2 line also shows hermaphroditic tendencies inherited from the OGKB parent in approximately 5% of the population, according to the seed bank.

Of the three released phenotypes, #9 is described as the most potent, dense and resinous — producing heavy amounts of dry sift — as well as a strong, cookies-and-kush aroma and flavor.

– no oil to coil burning

Be the first to review “DO SI DOS” Cancel reply 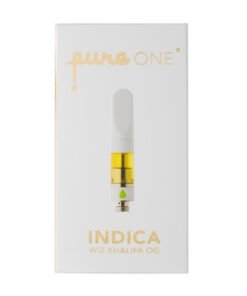 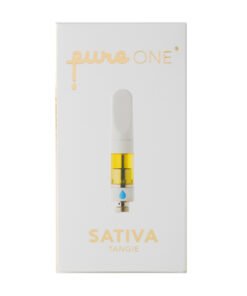 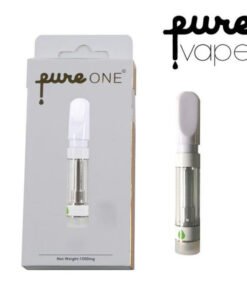 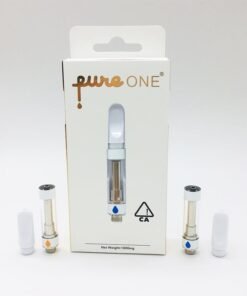 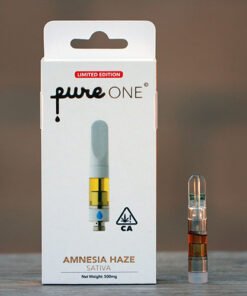 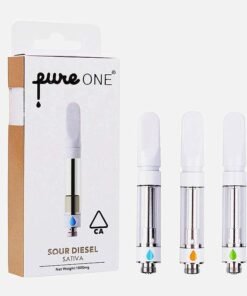 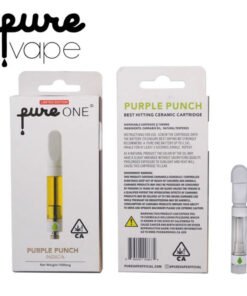